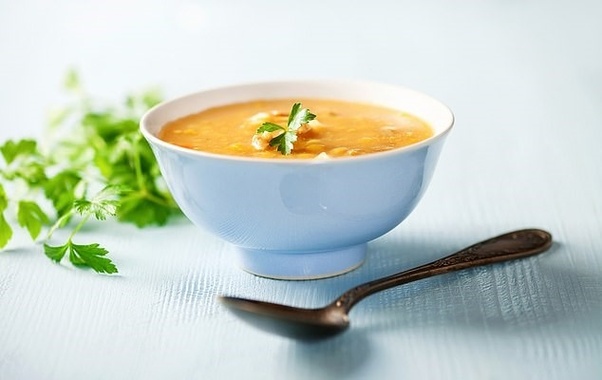 This radical 800-calorie liquid diet, currently being trialed in the UK, can reverse type 2 diabetes in the long-term, based on the latest study by NHS (National Health Service, UK).

The latest trial, funded by Diabetes UK, recruited around 300 people with type 2 diabetes. Half of the participants received standard diabetes care while the other half were placed on this diet.

The first year result, published in 2017, showed that 46% of participants on this diet had reversed their type 2 diabetes after one year.

The research suggests that weight loss lowers levels of fat inside the pancreas, helping it to recover and aiding production of insulin. Those in remission after the second year, had an average weight loss of 34 lbs (15.5kg).

Dr Elizabeth Robertson, director of research at Diabetes UK, said: 'These results further challenge the perception that type 2 diabetes needs to be a lifelong condition for everyone diagnosed with it."

NHS has announced last November that 5,000 patients would be prescribed this liquid diet of just over 800 calories per day. If it proves successful, it could be rolled out nationally.

Get the most popular health questions on Quora sent to your inbox daily. Subscribe now.

Hey, I am Eddy Kuah. I write about common every day issues that we all have on health, fitness and beauty. Follow me on: